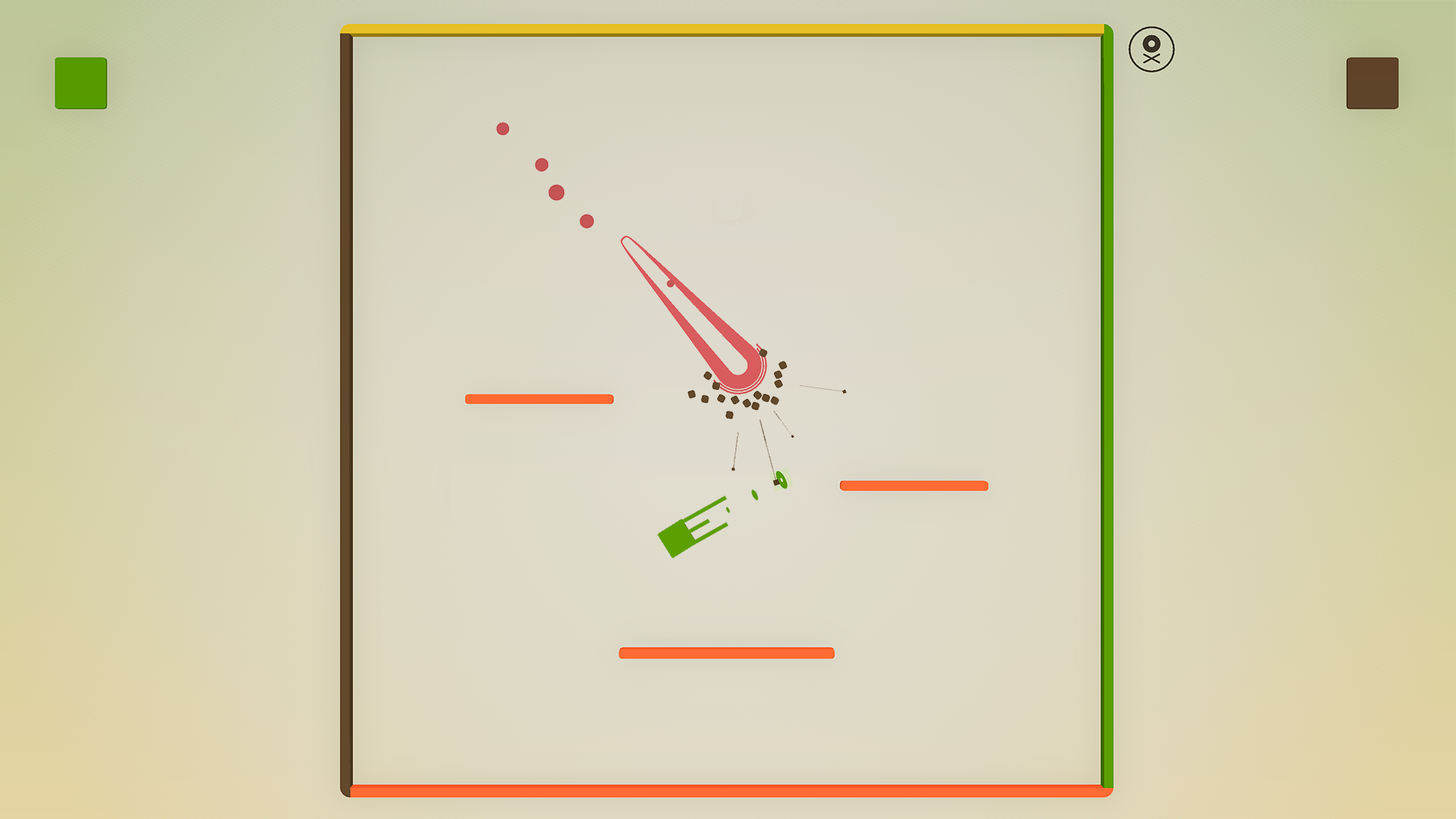 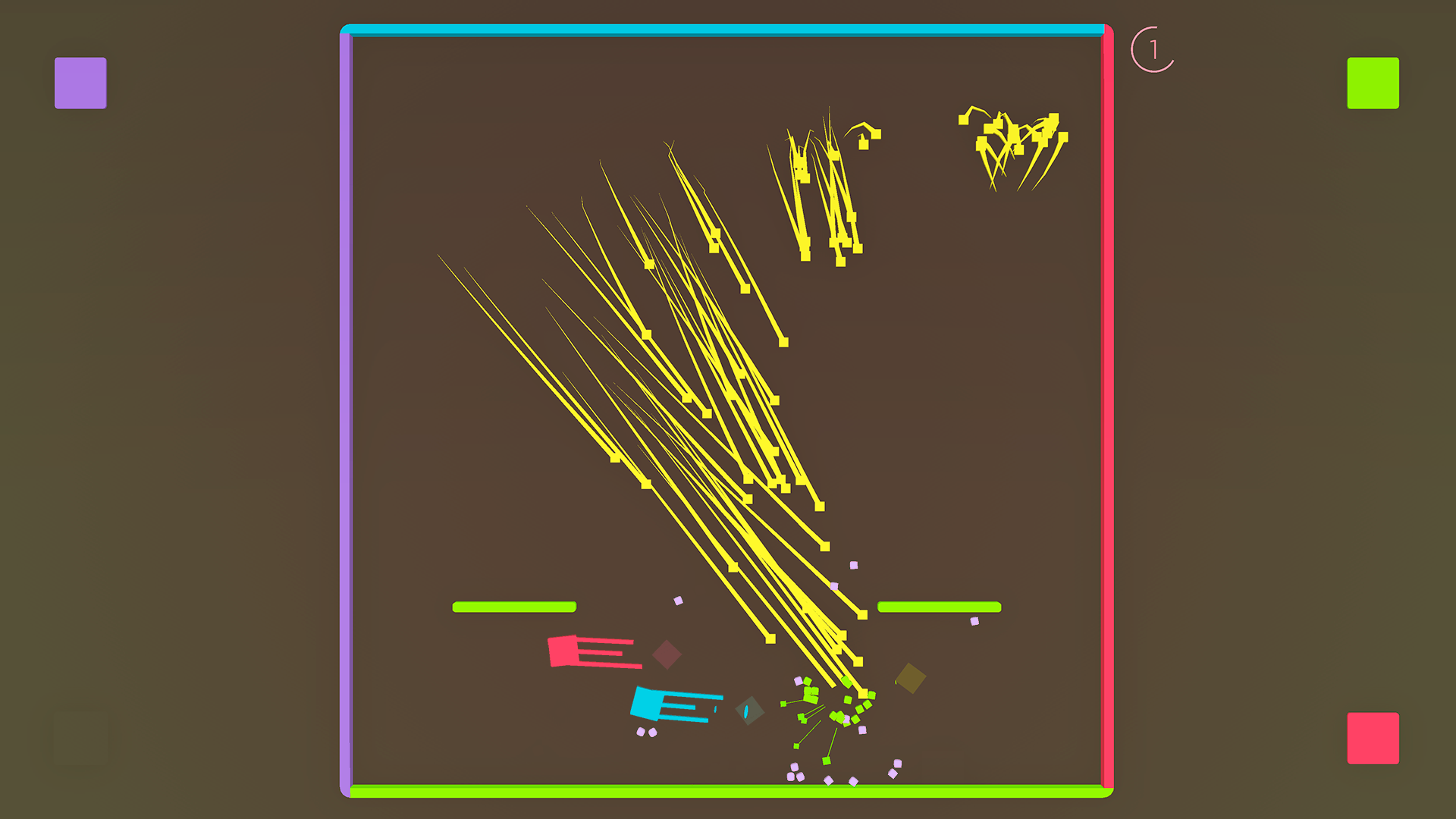 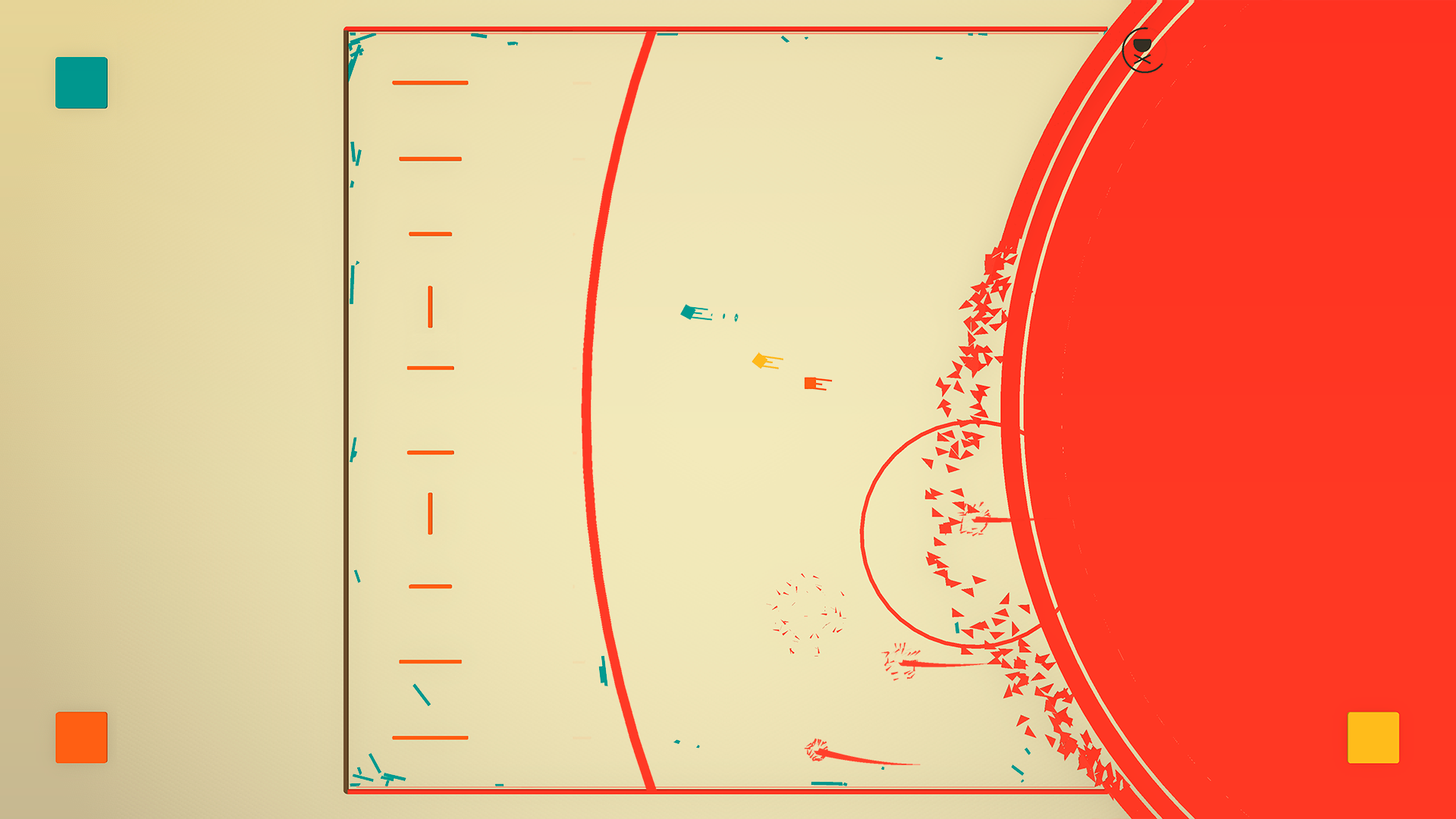 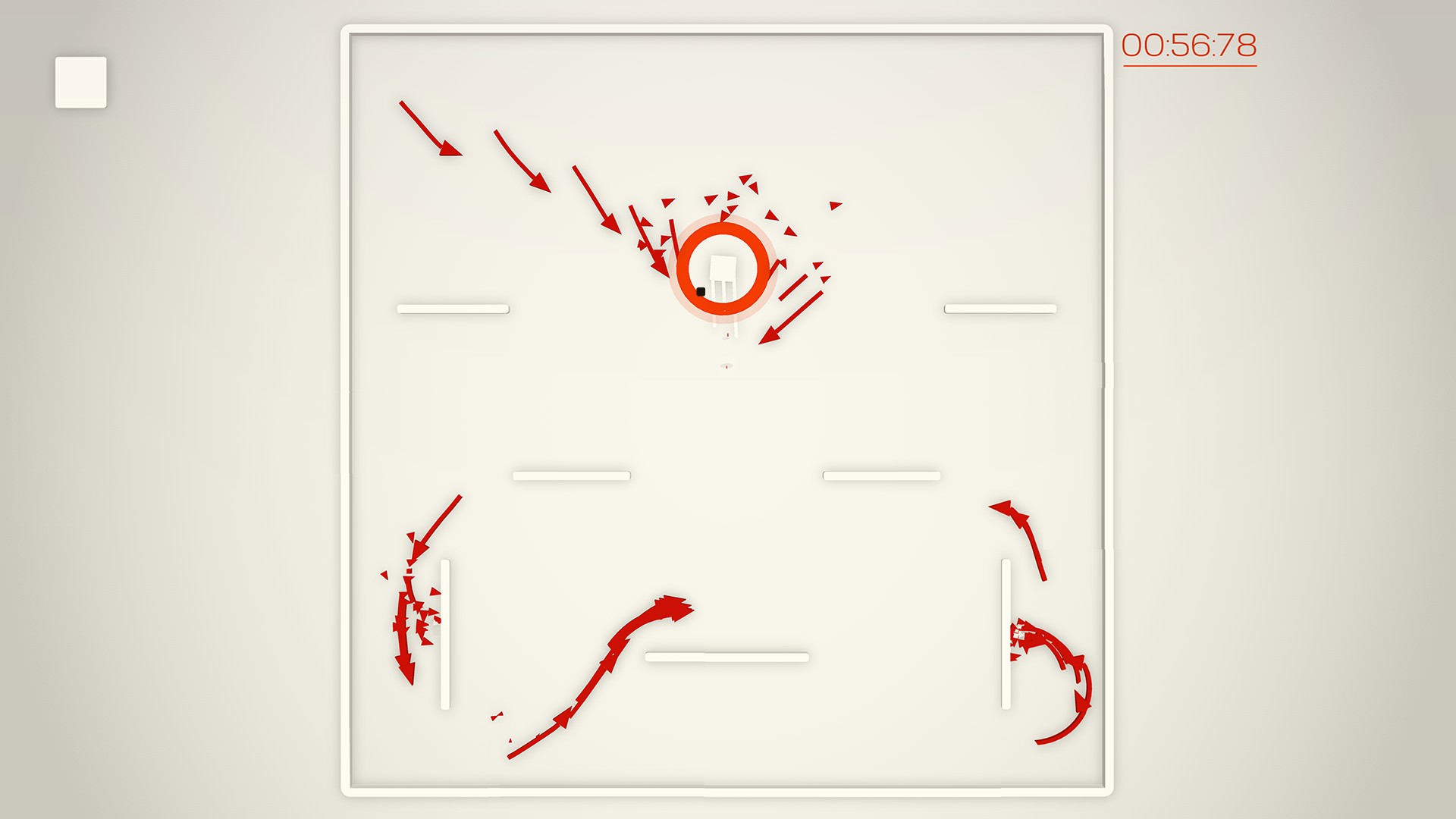 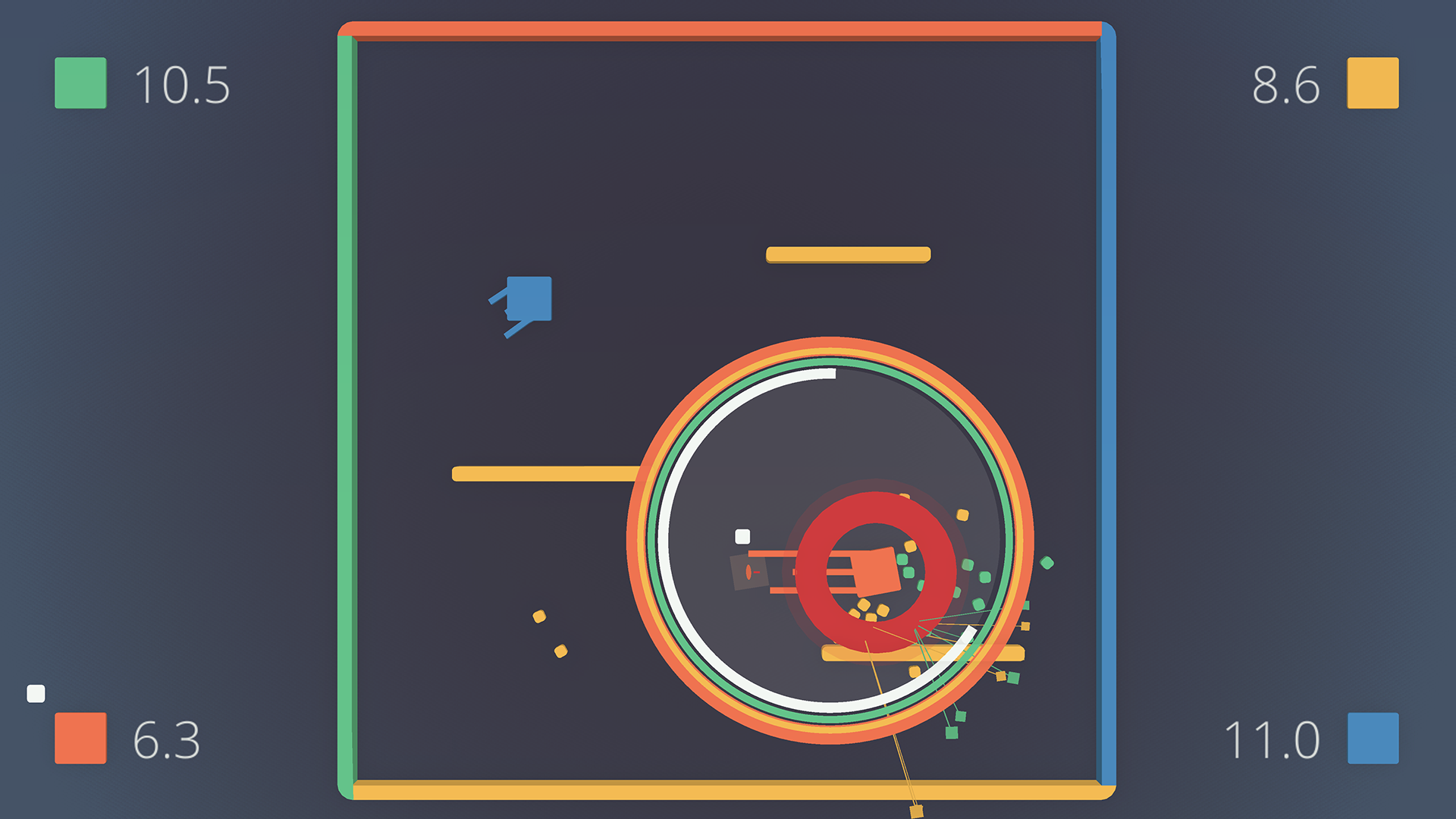 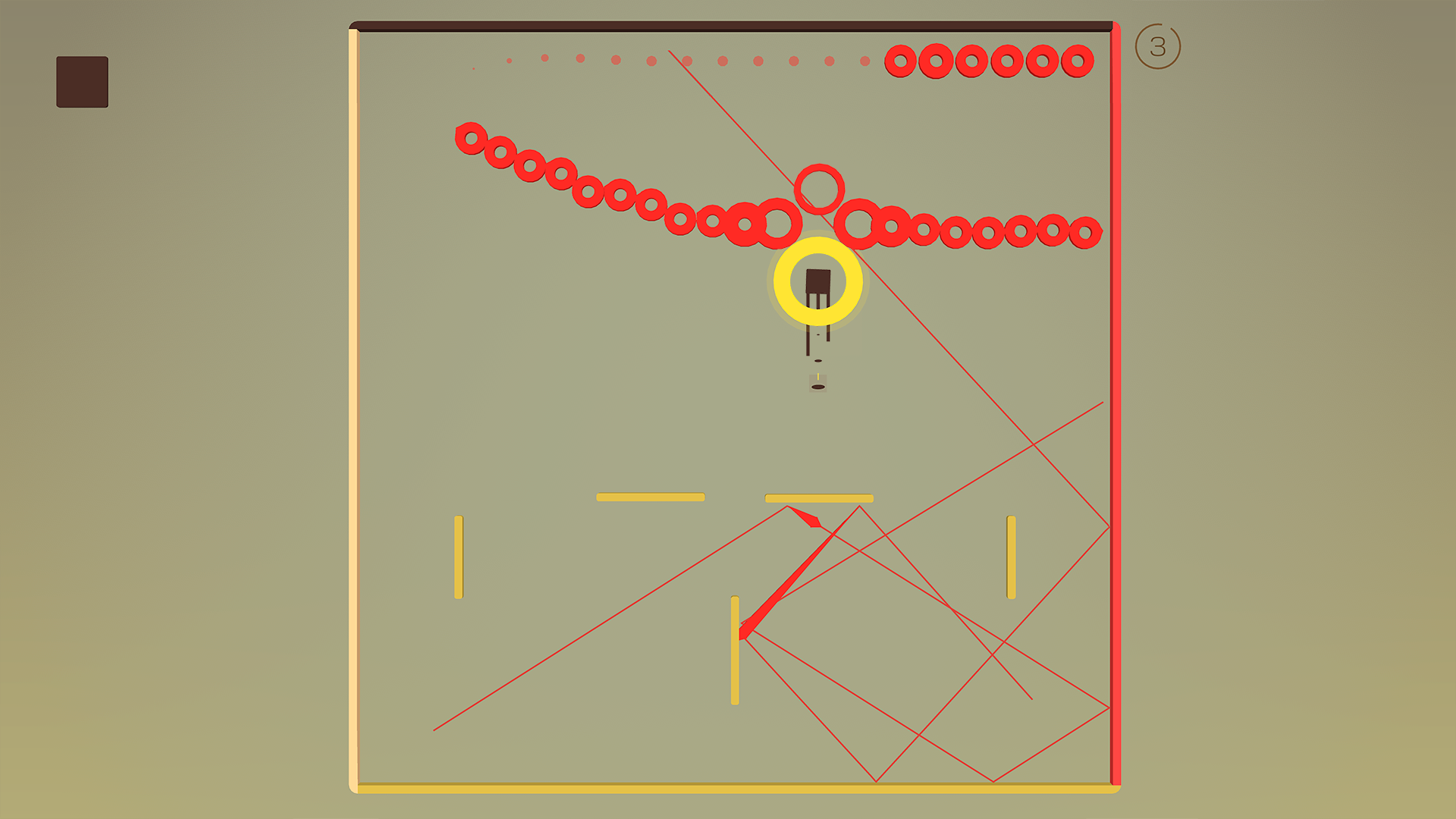 Dodge, jump, and dash your way through hundreds of terrifying geometric levels and epic bosses. Too tough? Bring your friends!

Flat Heroes is the main reason that Parallel Circles exists. It is the project that Lucas and Roger started and make them leave the AAA industry to focus their own game. Even when the game could look simple I at a first glance, we are proud of the gameplay design that is almost for everyone. Also, is a great example of the games we like and the things that can come in the future.

Game Design Porting Publishing
Platforms:
Next
Back To Top