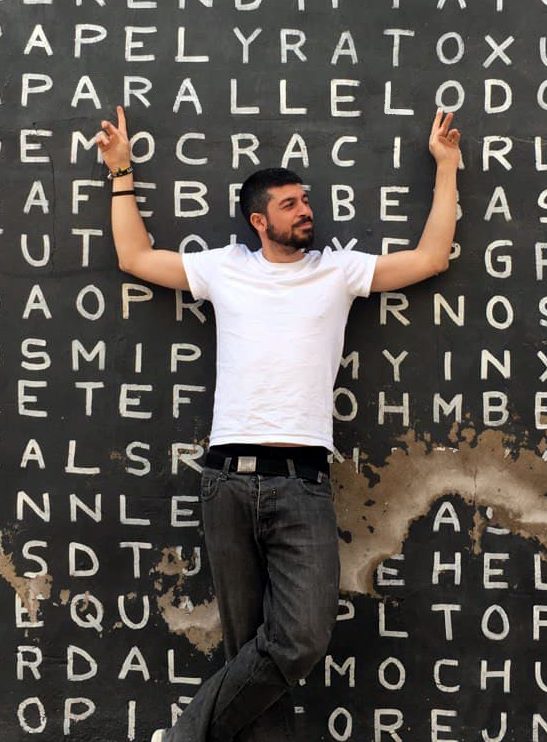 Hola, my name is Lucas. I am quite a curious person, especially about videogames. I love exploring new fields and experimenting with gameplay. Also, I am very into programming and making things faster and elegant. Always up for a Ping Pong game (the closest thing on earth to a Dragon Ball battle).

Some of my skills:

Along with Roger we founded Parallel Circles, a company that... well, this is its webpage!

I worked on the graphical tech of multiple games, which is something that I love, implementing systems to create new and speaker effect and particles. I also did some engine/porting work here. These times I worked in a lot of Lego titles, but as a highlight I was the main programmer porting Lego: Star Wars to Android.

Helping the team with the in house engine, adding features that the different artists needed and improving their workflows. Worked in LEGO: Marvel Super Heroes and LEGO Hobbit. 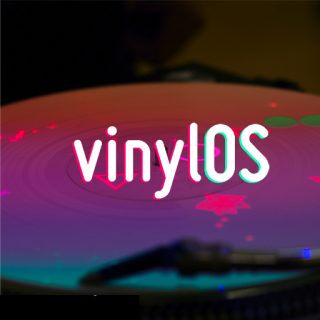 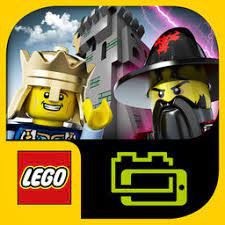 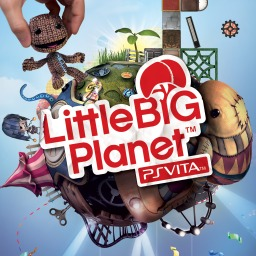 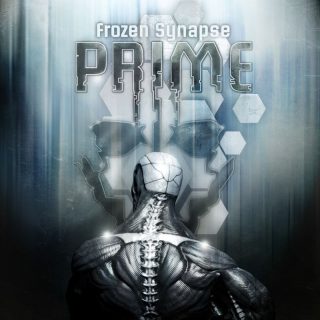